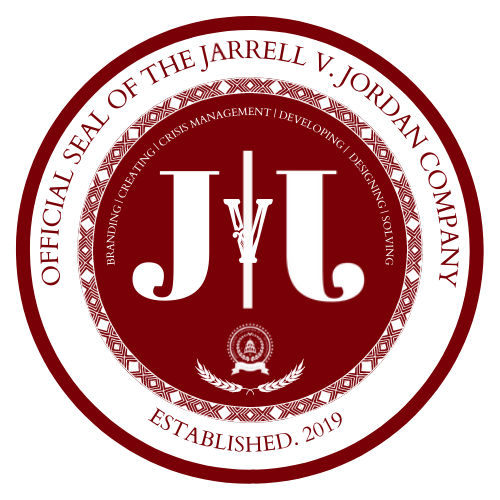 Detroit Style Spudz is the vision of a mother and a daughter, both born and raised in Detroit, Michigan, who relocated to Birmingham, Alabama.  One day they were talking about the food they missed from back in Detroit, and how much they missed the gourmet style potatoes that they would eat back home.  So, they decided to make their own Detroit style potatoes, since there were no restaurants in Birmingham that sold them.  Eventually they started sharing their potatoes with family members and friends.

Everyone who tried their potatoes would say “You guys should sell these.” and the idea to enter into the food industry was born.  After much planning Detroit Style Spudz is now a reality.  We happily service the Metropolitan Birmingham area as a mobile food delivery service specializing in Gourmet Spudz made Detroit Style!!